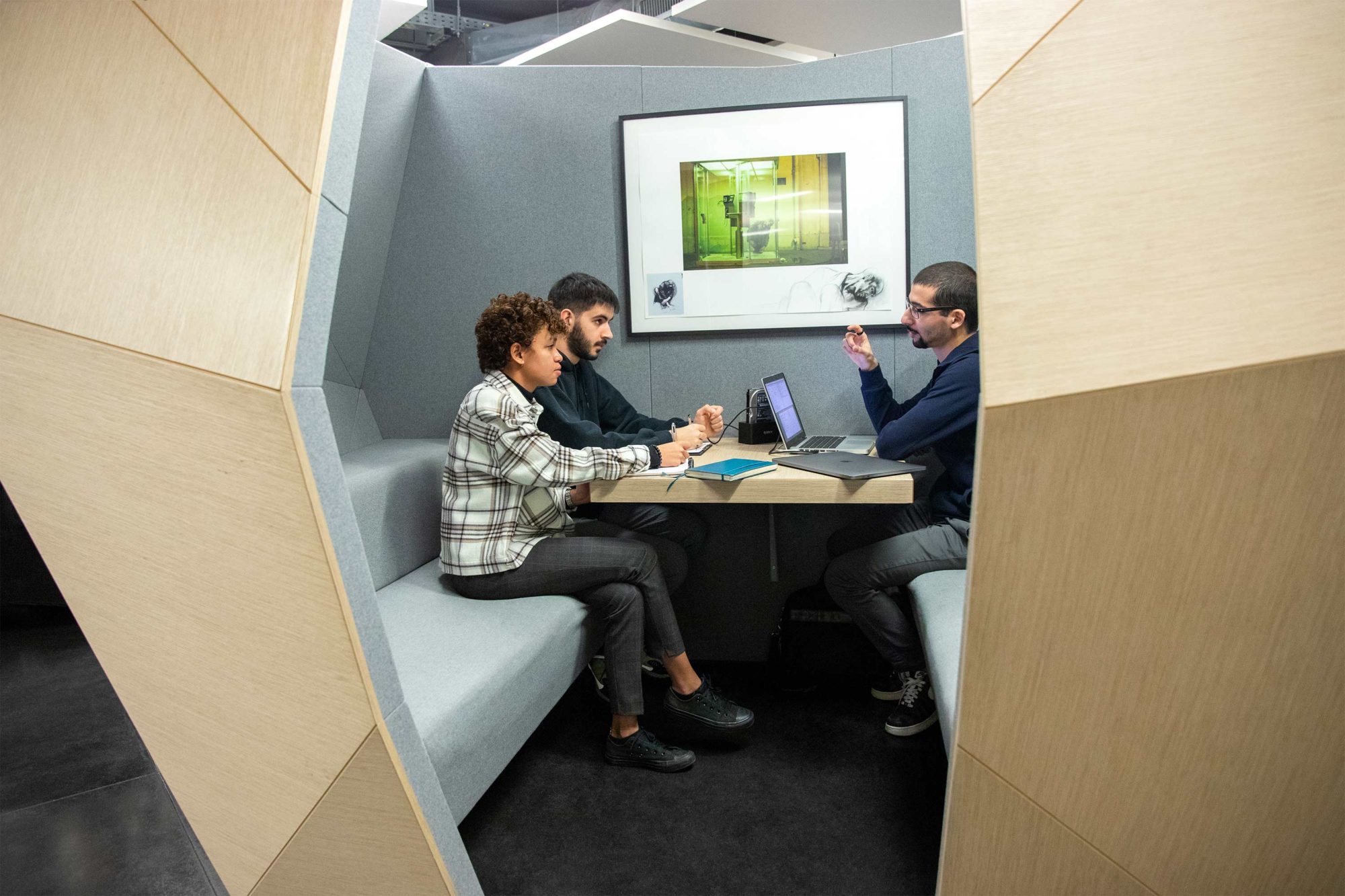 From the start of the training, 42 challenges its students with the reality of the work environment.

The choice of professionalization

Internships are available in the second part of the curriculum. There are no mandatory starting periods and you can take them full-time or part-time. Rather than an internship and according to the 42 Campus, you can validate an apprenticeship, a professional contract, or a classic job in IT.

1st PART OF THE PROGRAM

2nd PART OF THE PROGRAM

What their professional experience at 42 has brought them

“I applied to join Ubisoft after a year-and-a-half of training. Now, four years later, I’m still working there.”

“My group and I joined Veepee Lab 42, where students work three days a week to help one of their teams.”

“A friend and I won what we call a hackathon, a code contest, and created the company we have today.”

“It’s frustrating at times to stay on the same job, so I decided to go freelance.”

“There are so many opportunities around 42 that it’s just crazy and you have to know how to take them!”

Hiring rate after the core curriculum

of students created their own company

Annual job offers on the job board 42

Global feeling about 42 interns within the company (final internship) 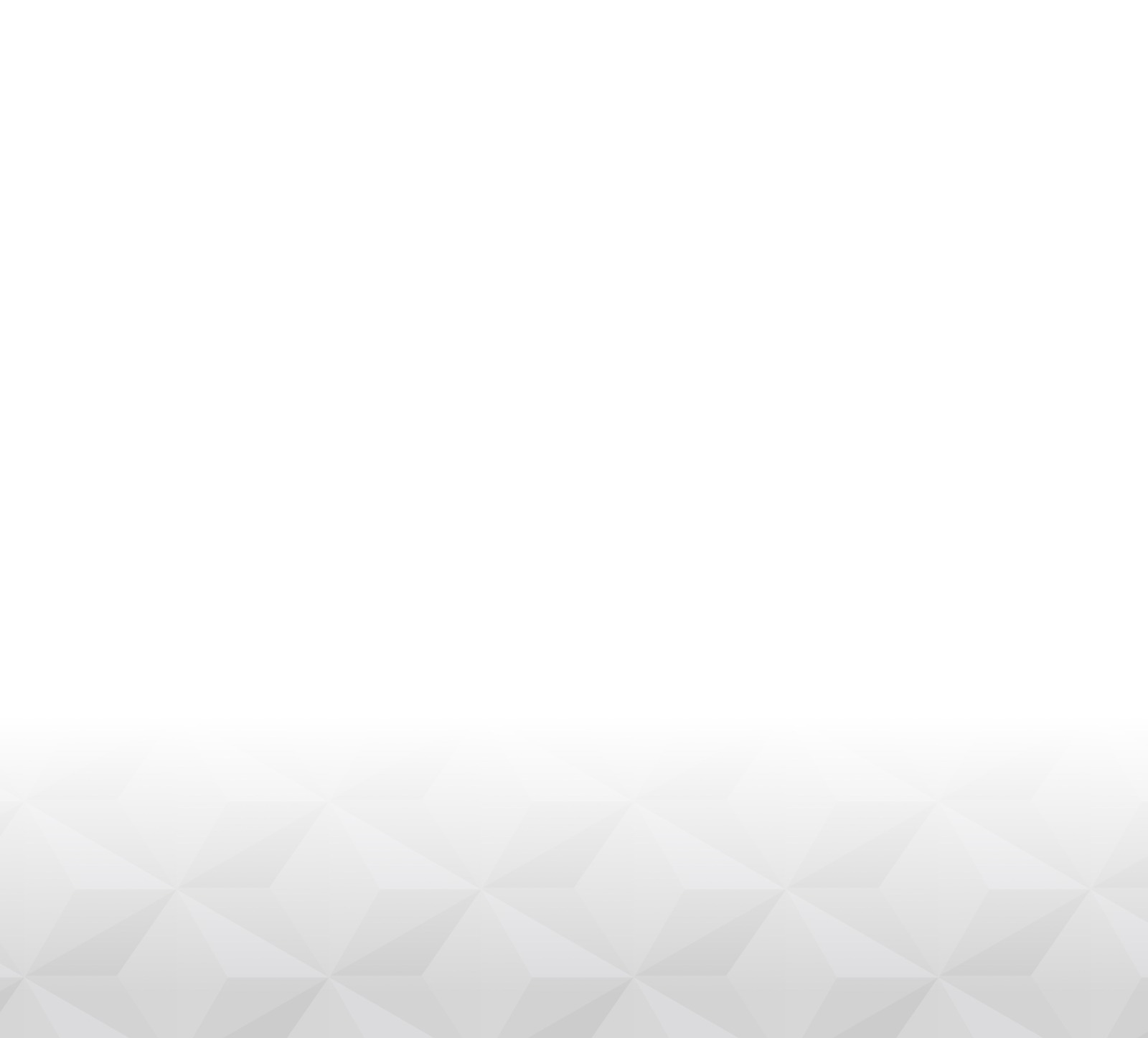 Throughout the curriculum, several events allow students to meet with professionals, whether they want to present a new technology, create a network or seek a job or internship opportunity. More than exposing students to the world of work, it’s about understanding the IT needs of today’s companies to be able to integrate into the market in the best possible way. The opportunity to build and sustain your professional network is a noteworthy asset when seeking a sustainable job. 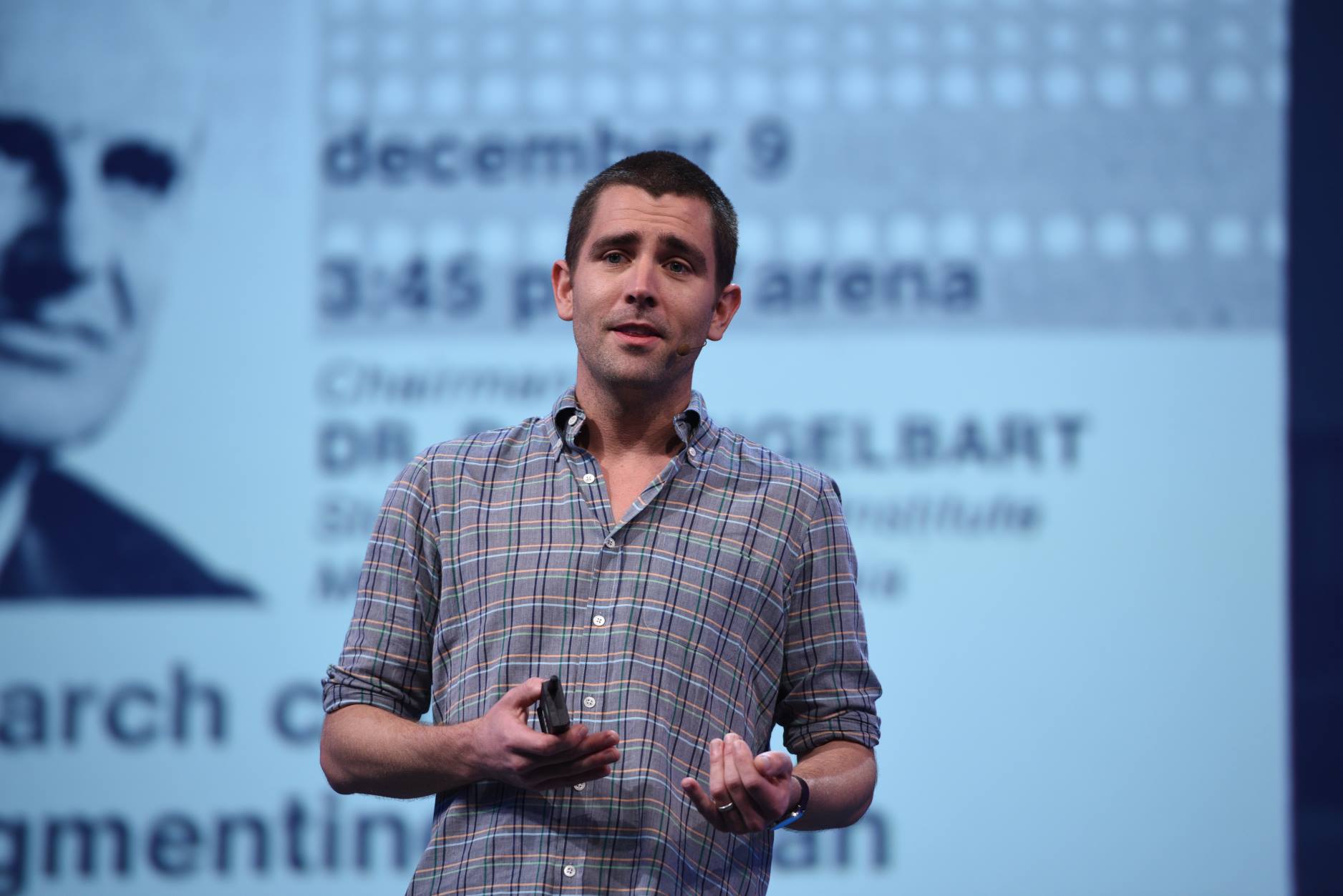 Learn and perfect your skills in a specific technology, improve your resume, or prepare for a job interview.

Work on concrete issues and innovate to find answers to today’s needs.

Integrate into a company for a dedicated internship pushing the innovation boundaries.

Virtual or recruitment forums, surprise visits, sponsored events… 42’s curriculum is the opposite of classic!

Companies, find out how you can partner with 42 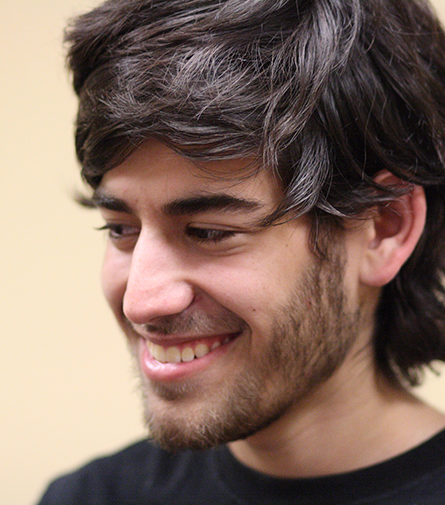 It is still difficult today to put a label on Aaron Swartz. An innovator, he joined the working group in charge of the specifications of the RSS feed at age 14. As an open source advocate, he contributed to the creation of the Creative Commons license – an alternative to traditional copyright license – at the age of 15. As an entrepreneur, he joined the Y Combinator summer program in 2005 and dropped his studies in Stanford to focus on his own project… which eventually gave birth to Reddit. A hacktivist, too, he became the target of the American Department of Justice after downloading most of the 5 million paid scientific articles available on the JSTOR site. Prosecuted for more than two years despite benefiting from a strong defense, he commited suicide in 2013.

“One’s legacy depends on one’s impact and what better way to measure impact than by the effect of what you’ve done. But this is measuring against the wrong baseline. The real question is not what effect your work had, but what things would be like had you never done it.”- Aaron Swartz.