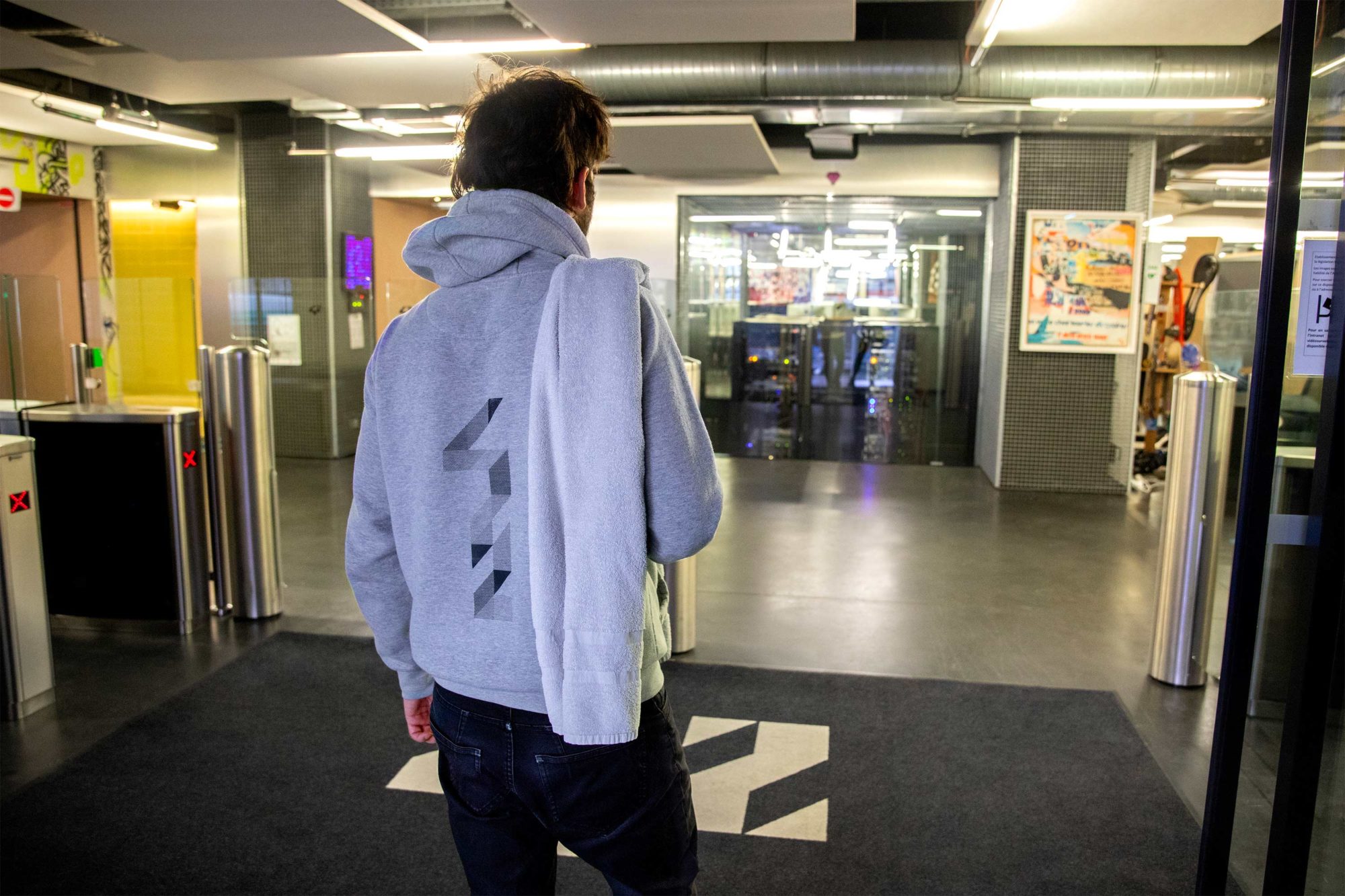 No matter where you come from, where you want to go and what drives you: 42 aims to educate the next generation software engineers. Go to the admissions page of your selected campus to start the application process today.

Learning programming par excellence  should not be limited to a small group of privileged people: only in diversity of profiles and forces will the world of IT move forward. This is why we want to make access to 42 as inclusive as possible and without the boundaries that usually limit access to higher education. 42 is tuition-free, there is no record inspection, no prep school or diploma required and no age limit.

No need to know code

The training starts from scratch for everyone.

You don’t need any degree or diploma to apply.

Completely tuition-free training without any hidden costs, now or later.

The campuses are open 24/7 and the curriculum can adapt to the life of each student.

At 42, diversity and inclusion are more than just words.

Start your curriculum in a campus, end it anywhere else in the world.

From your majority. No age limit.

Any adult can start a new life at 42. People who have not reached the legal age of majority must have obtained a high school diploma or its equivalent.

42 is about learning to learn: being able to catch up with new technologies without having to retrain.

Digital is a sector with many well-paid opportunities.

An introduction to 42 and a visit to the facility to learn more about the training course.

Piscine is French for “swimming pool.” You will spend one month in immersion getting used to our methods to help you find out if 42 really is made for you.

Welcome at 42, a few weeks after passing the Piscine!

“When I compare the person I am now with who I was before the 2010’s, I feel much more fulfilled thanks to 42.”

“In 2013, I didn’t know where I was going. The only thing I knew was that I wanted to do computer science. I didn’t make a mistake!”

“42 gave me a taste for doing more. Every time I think, ‘What could be the next step?’”

“What’s great about 42 is that we have so many opportunities. It’s just up to us to choose which one suits us best.” 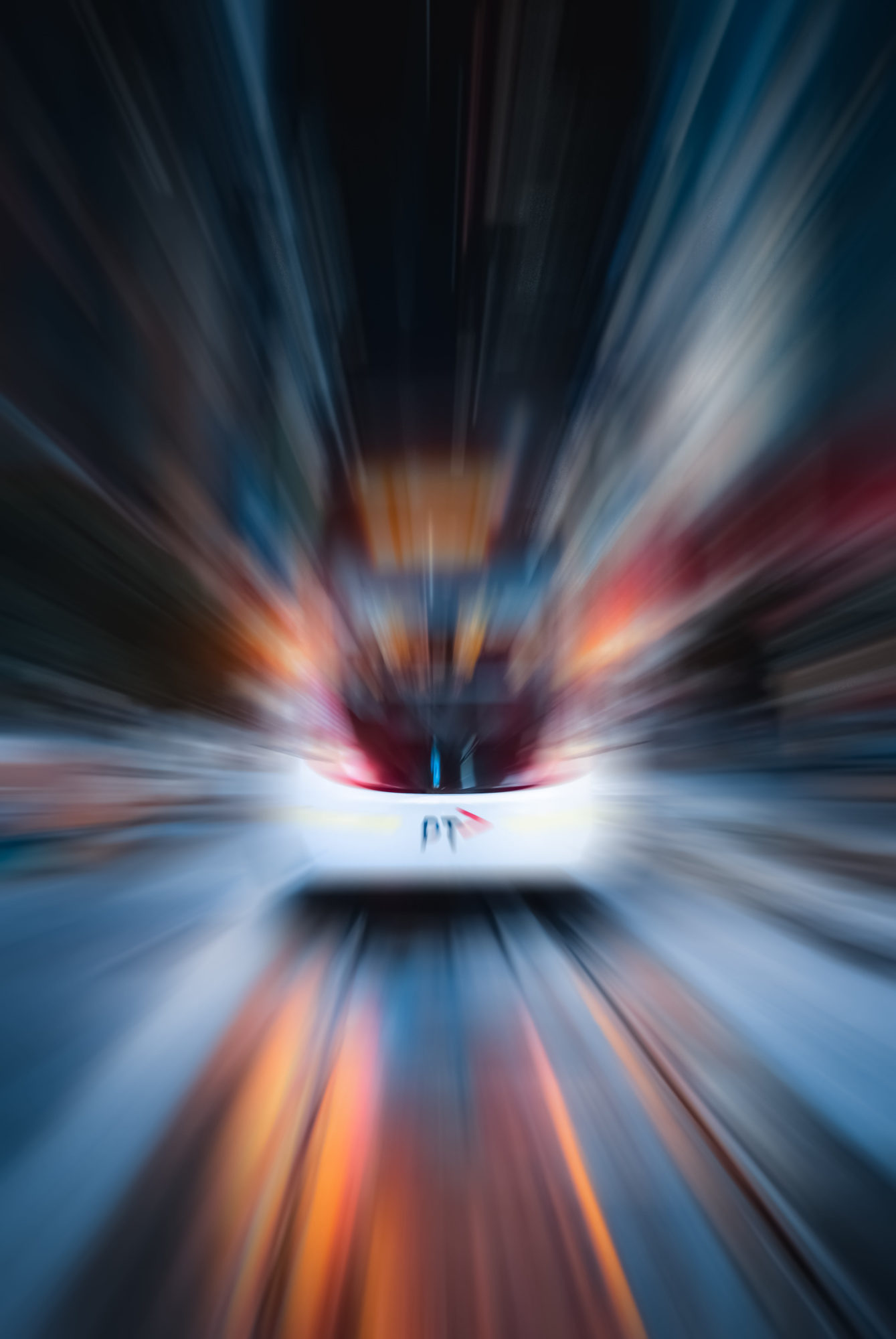 When artificial intelligence gets philosophical…

The tramway dilemma, as elaborated by Judith Jarvis Thomson in 1976, is a philosophical experiment. Imagine an unstoppable tramway. Further down the railway, five people are tied up and at risk. You have the opportunity to switch the tramway’s path to a track where just one person is tied up. What would you do? And what would be your answer if you changed some parameters? What if it were you family, strangers, criminals, children, elderly people? This philosophical problem looks like a fantasy, but it’s one that smart cars will have to solve in the years to come. In case of a crash that would fatally condemn lives, how should the car’s AI react? Take the test and challenge your friends on https://www.moralmachine.net/. The results will surprise you.