Learn about the admission process for the 42 Campus in Paris - and start registering today at admissions.42.fr. 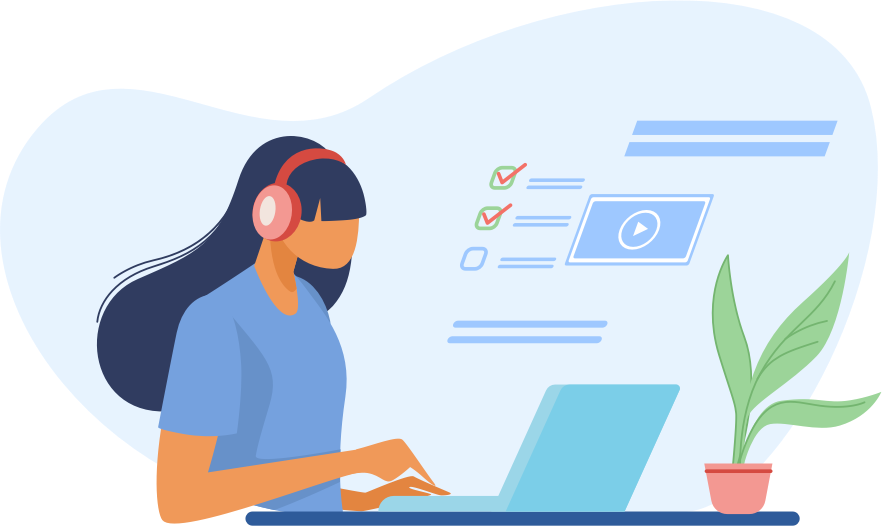 The selection at 42 starts with online games, to be played in a quiet place on a computer with a good internet connection. You should allow about 5 minutes for the first test and 2 hours for the second. For those who are not equipped, the online games can also be taken during an Open House day on campus.

After validation of the online games, the next step is the introduction meeting, an information meeting to present 42 and its premises. If no dates are available at the moment, don't panic: during the recruitment period, there is one introduction meeting per month on average. As soon as a new date is available, all applicants receive an email about the new introduction. Otherwise, keep an eye out on our social media where new dates are also published. 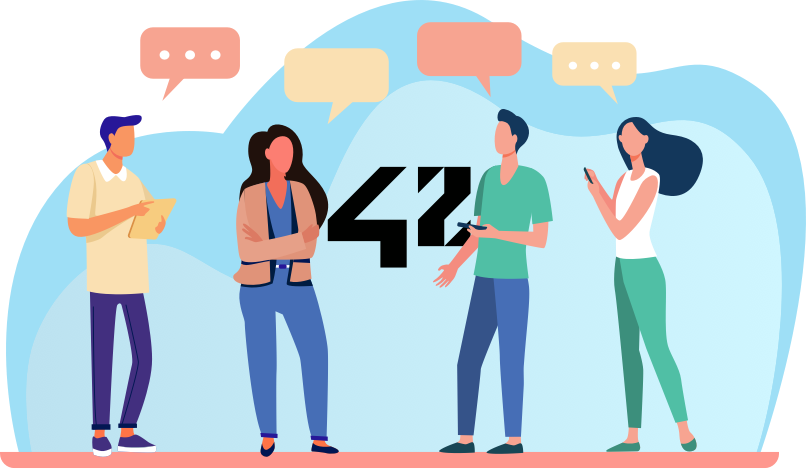 FOLLOW US ON SOCIAL NETWORKS TO LEARN ABOUT NEXT INTRODUCTION MEETINGS 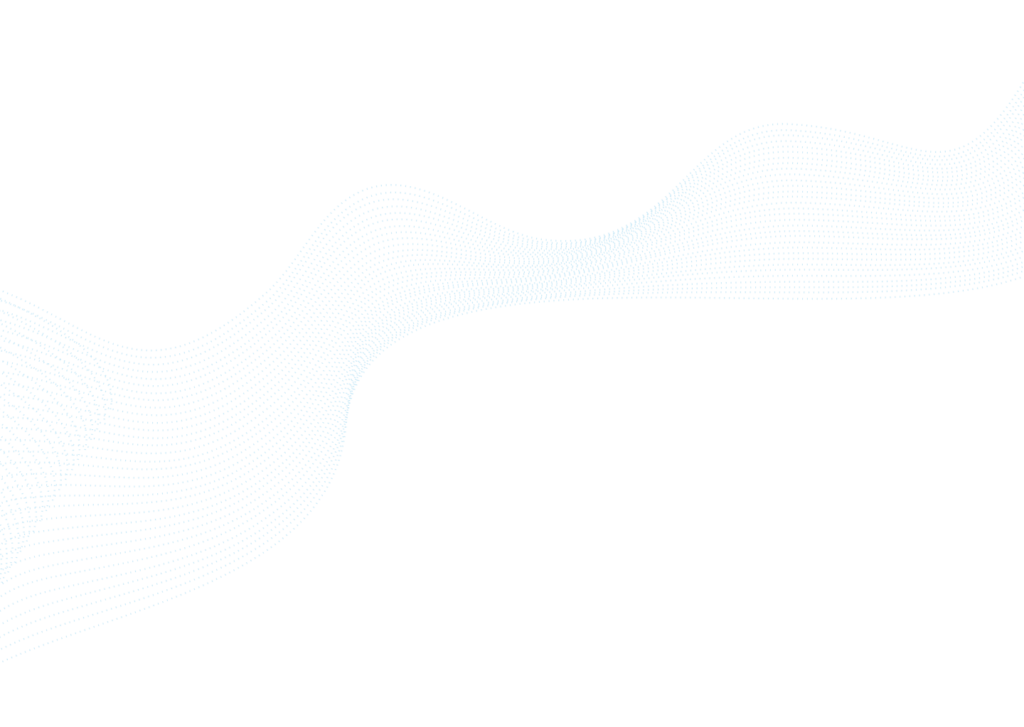 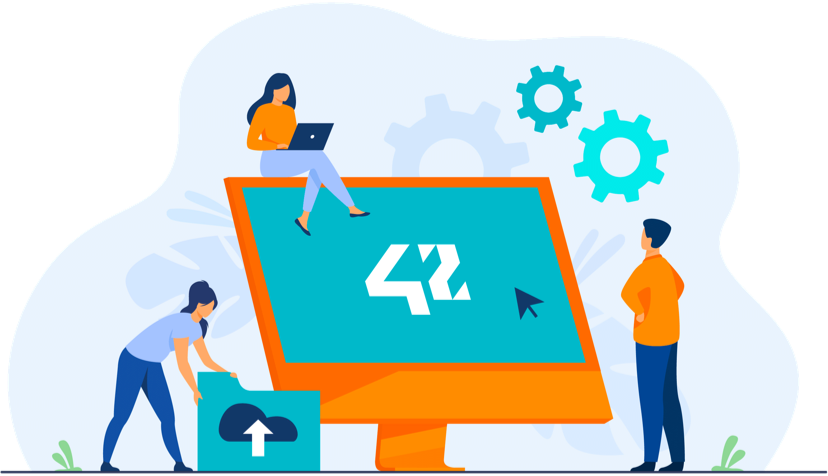 Once the introduction meeting is validated, you can join the Piscine of 42. This is a one-month positioning test in real conditions on our campus. Places are limited. In case of high demand, a waiting list system allows you to register if a place becomes available. Check-ins are not associated with a specific Piscine. The earlier the check-in is validated, the earlier it is possible to take a slot in a Piscine.

Discover the Piscine at 42

Dates for the next Piscines 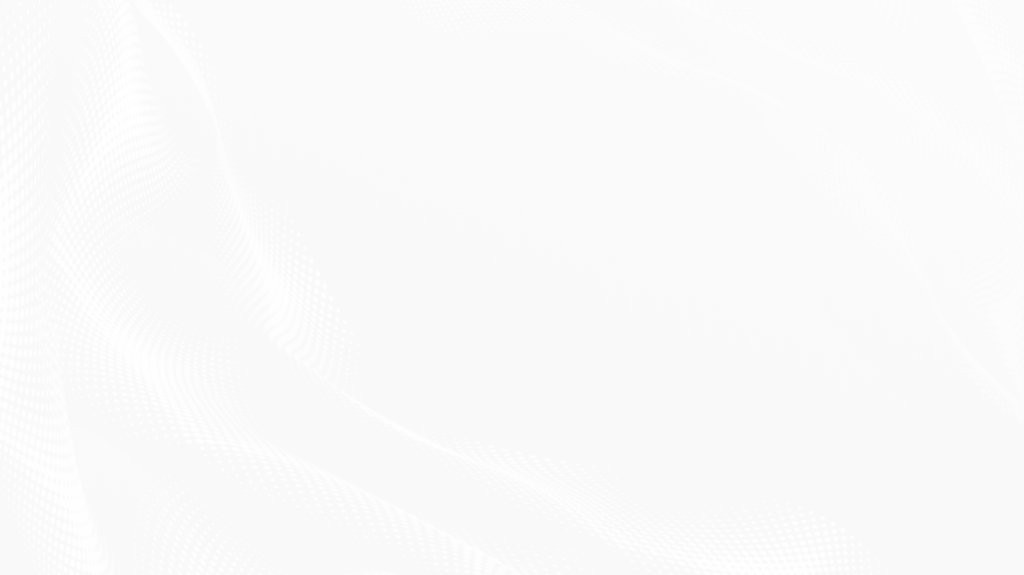 You will be able to take up to 2 Piscines in your lifetime, on all campuses of 42 and 42’s partners. A minimum of 300 days between these two Piscines must be respected. 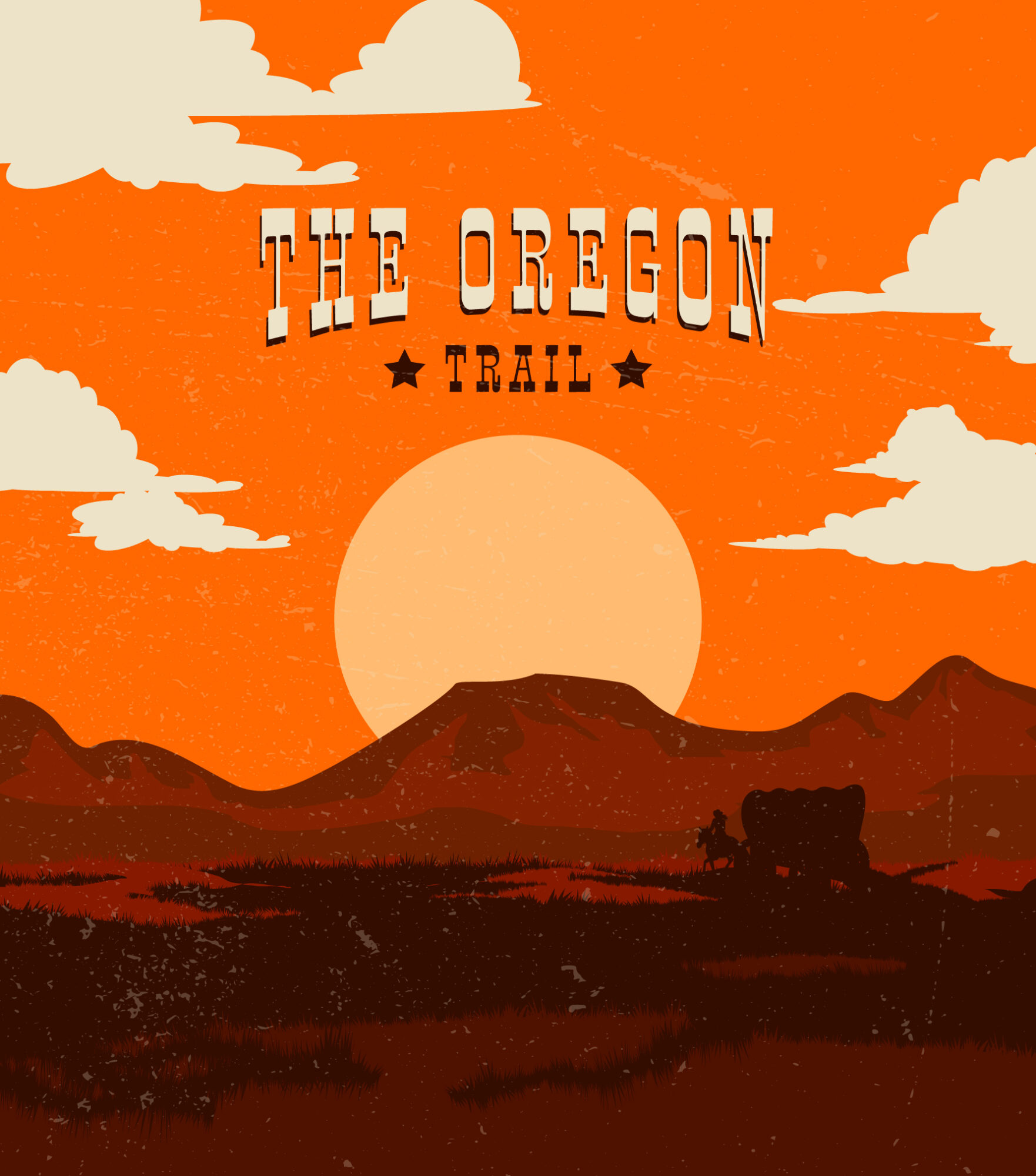 The Oregon Trail, learning with fun for the first time

In 1971, Don Rawitsch, then a middle school teacher in Minnesota, sought to make a history lesson on the conquest of the West “fun”. In just two weeks, he created one of the first video games in History with the help of Bill Heinemann and Paul Dillenberger. It was called The Oregon Trail. The game requires players to set up their own expedition in the Wild West, managing supplies and dealing with random events. The first versions met with growing success and were modernized with the advent of computers in classrooms. But The Oregon Trail really rose to prominence in 1985, with the release of the Apple II version. Installed by default in many classrooms in America, it became a reference in popular culture. A meme was even created after one of the game overs: “You have died of dysentria”. Since then, The Oregon Trail has been enhanced, adapted or remastered on many media, most recently in 2021 on the occasion of its 40th anniversary.